The artist contacted Central Casting, one of the oldest and most respected casting agencies in the film industry, and through them hired groups of background actors to use as subjects for paintings. The portraits are depicted as exactly life-sized, executed slowly and with great precision. The titles are most often in reference to cinematic productions in which the background actors appear. The role of the background actor, more commonly known as an Extra, is to go unnoticed and seamlessly blend into the screen. The artist views these paintings as portraits of Invisibility. 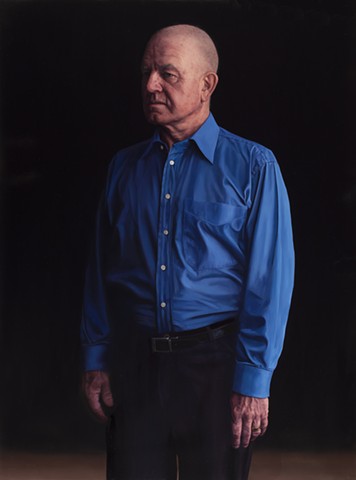 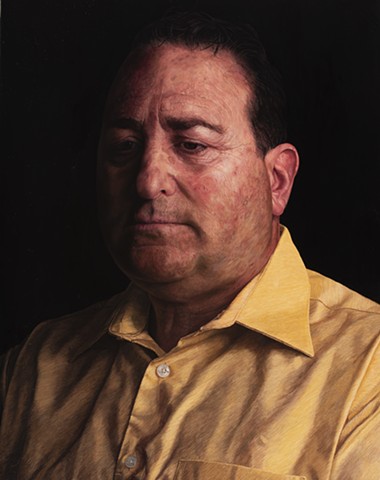 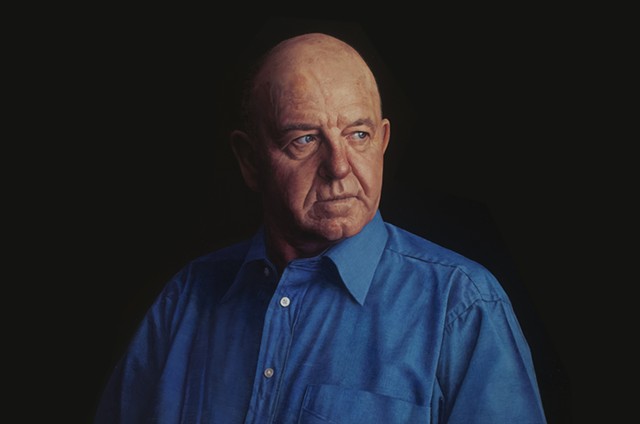 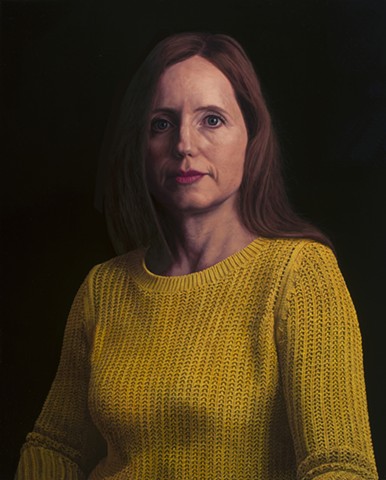 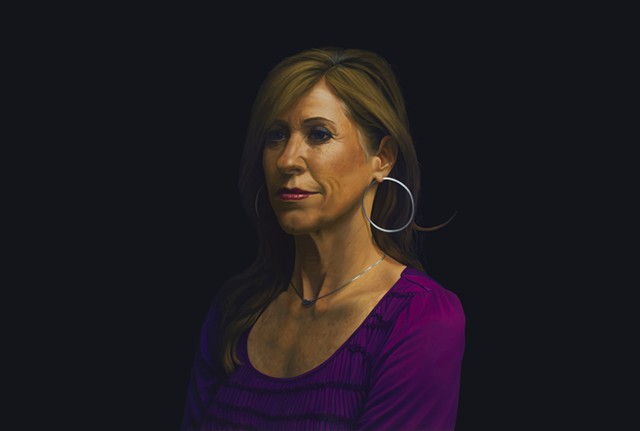 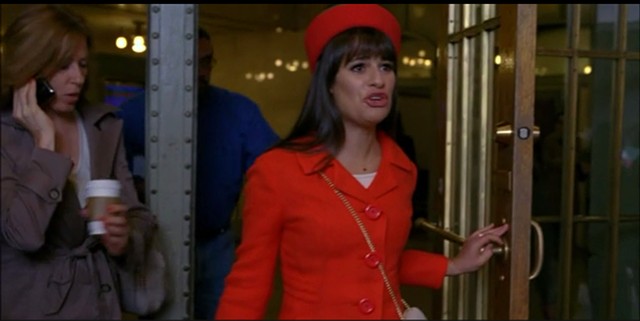 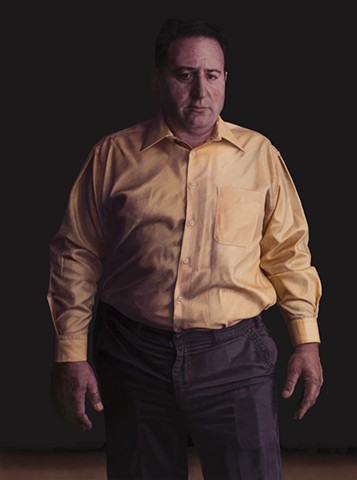 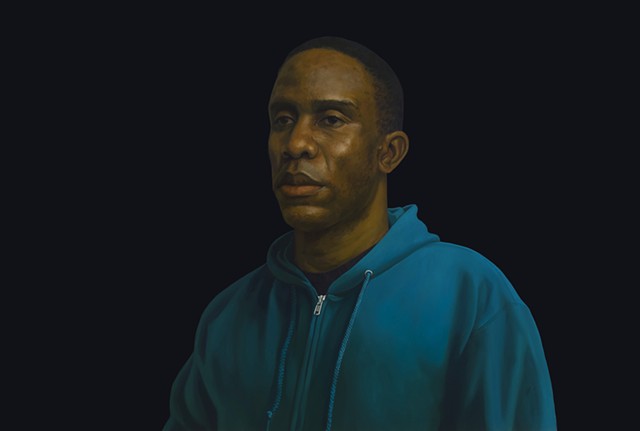 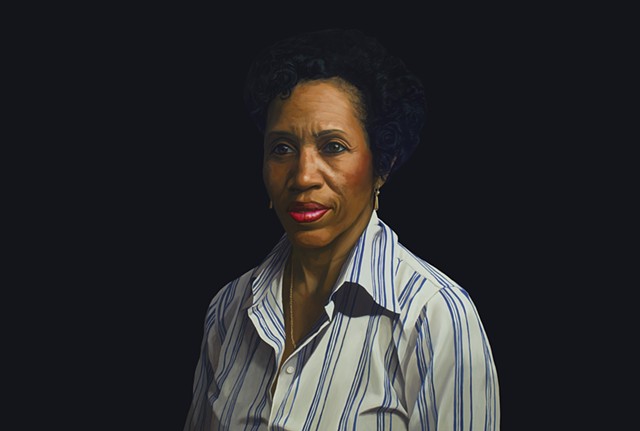 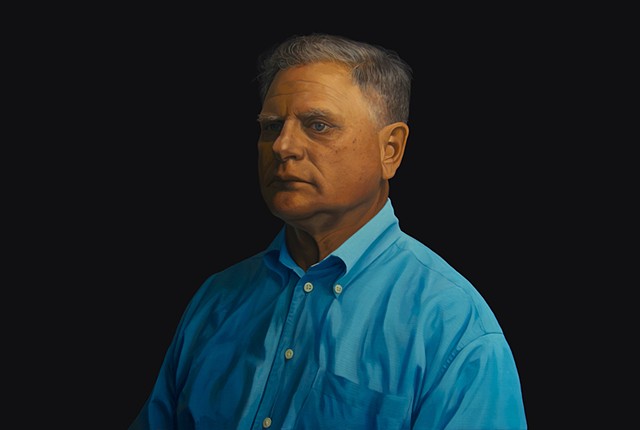 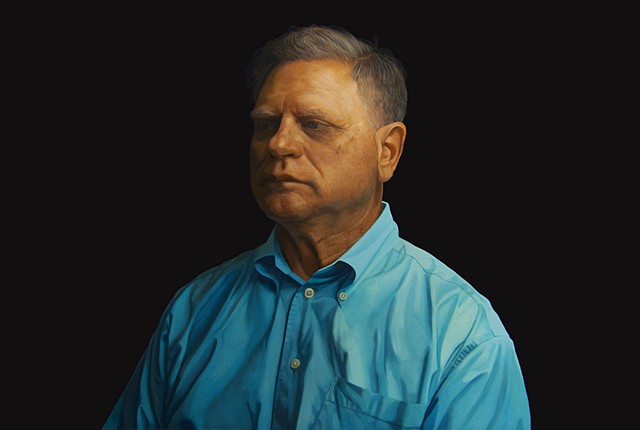 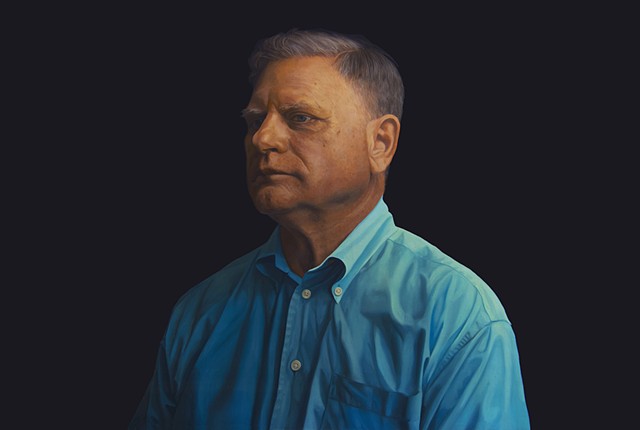 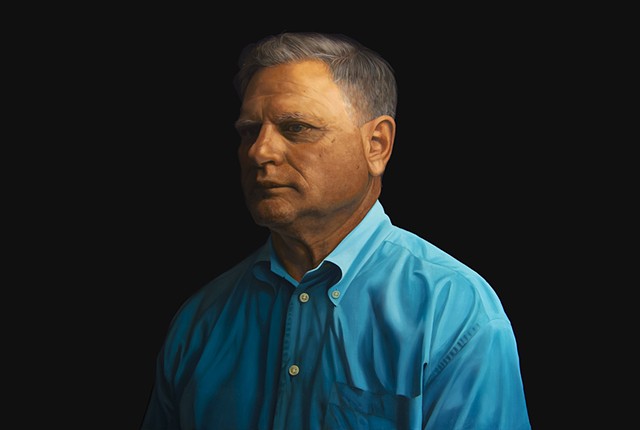 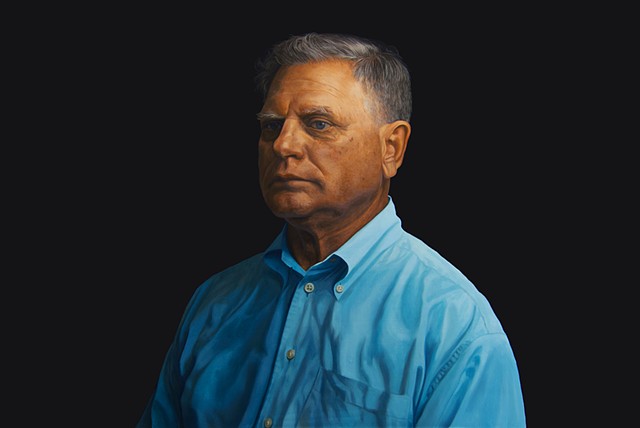 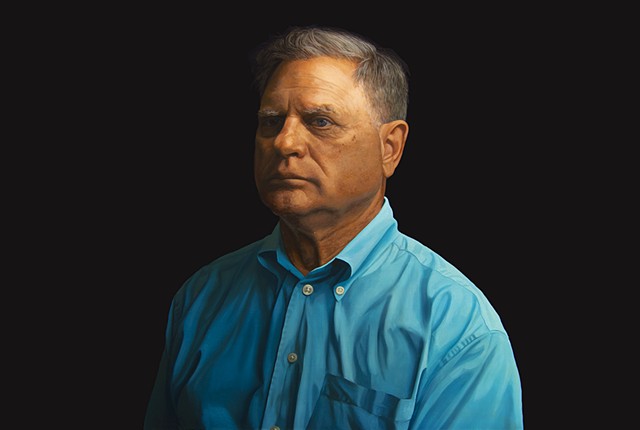 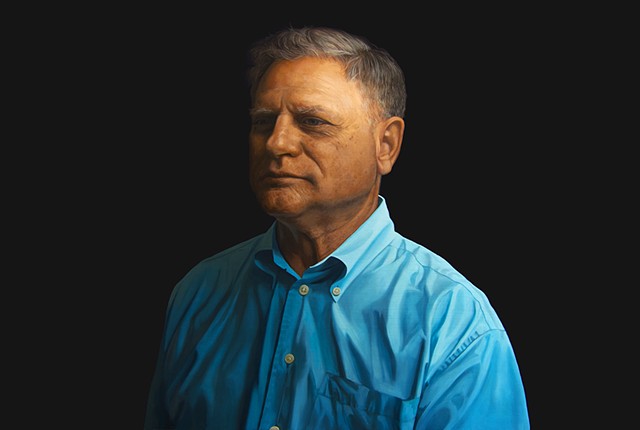