Steven Spielberg's "Close Encounters of the Third Kind" premiered in 1977; the year that Philip Brou was born. The central character in the film, Roy Neary, has the image of Devil’s Tower National Monument telepathically planted in his mind by extraterrestrial beings who plan to land there and make contact with humanity. As the plot develops, Neary obsessively builds scale models of this location.

Spielberg classics like “E.T.,” “Jaws,” and “Goonies” are films that played a big role in the artist's childhood memories. He was the producer and director of Brou's childhood.

The artist began to research Spielberg's life and was able to locate his childhood home in Cincinnati, Ohio. He visited the home and discovered it was abandoned, condemned, and scheduled for demolition by the city of Cincinnati. He collected paint chips, made drawings, and took photos of the home over the course of several visits. This evidence was used to reconstruct the home as a scale model. As the model was built, the actual home was demolished. 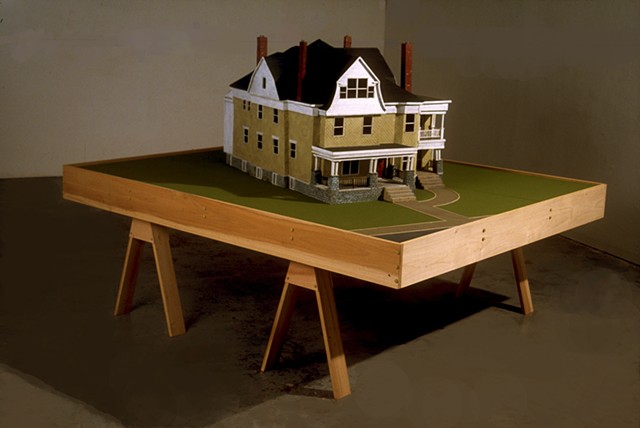 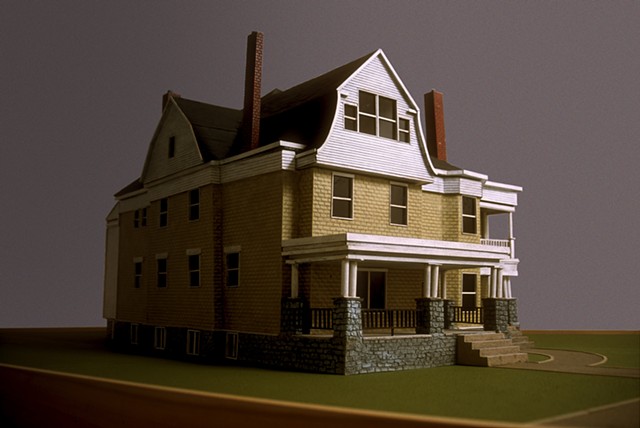 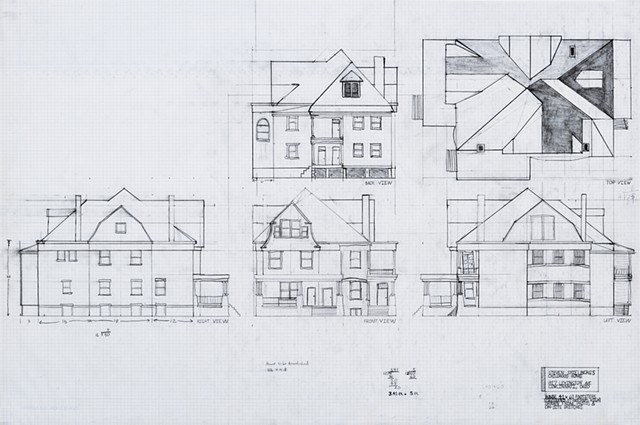 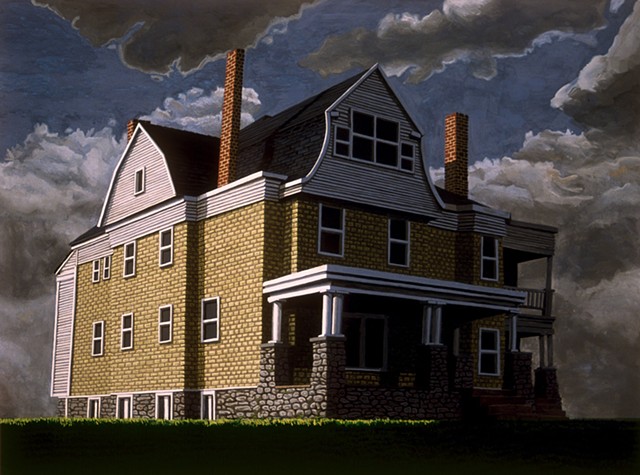 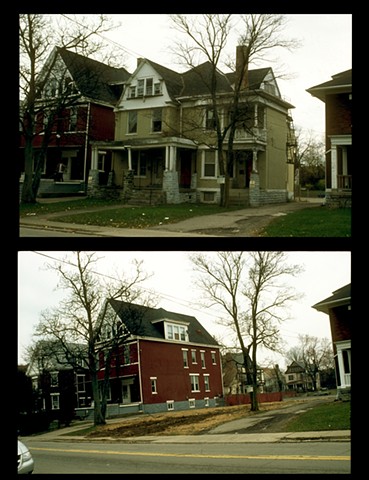 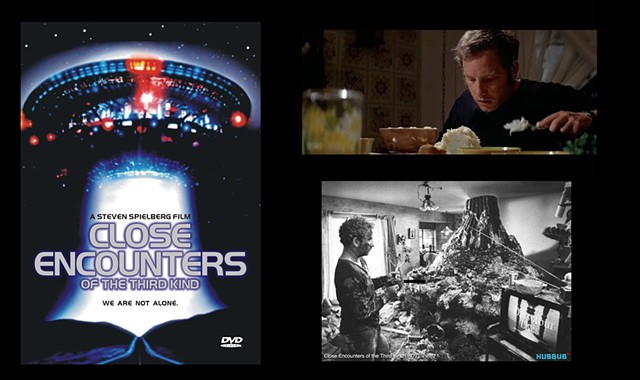 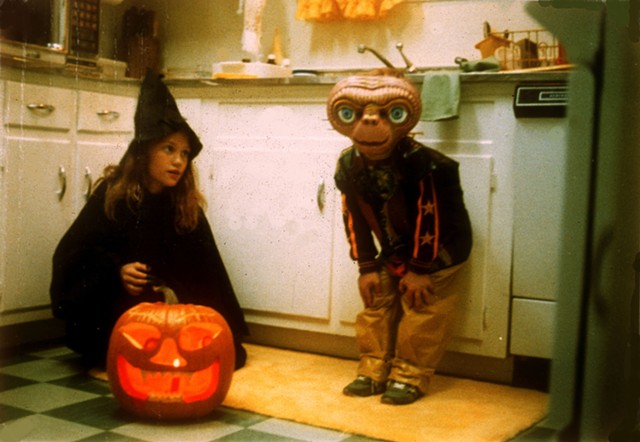