“Letting Yourself Go” is a project that investigates ideas of selfhood, power, and the human condition. The project is rooted in a critical examination of the famous story of Polyphemus, the cyclops from Homer’s Odyssey. In Odysseus’ epic journey to return home, he and his men are held captive in Polyphemus’ cave. As part of a plan to free himself, Odysseus concocts a lie: he tells Polyphemus that his name is Nemo, which translates to Nobody. The presence of the Nobody, as a persona used to escape captivity, dismantle the archetype of the hero, and confront the ego, is a concept at the core of this project. “Letting Yourself Go” consists of paintings, drawings, sculpture and found objects. All works function as either portraits or utterances of Nemo, which is to say: portraits or utterances of Nobody. 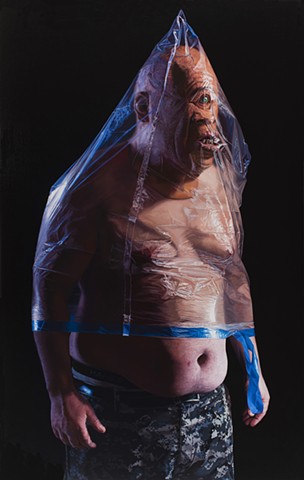 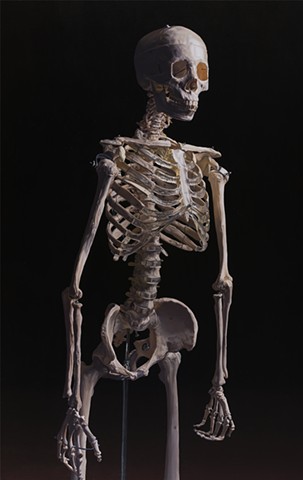 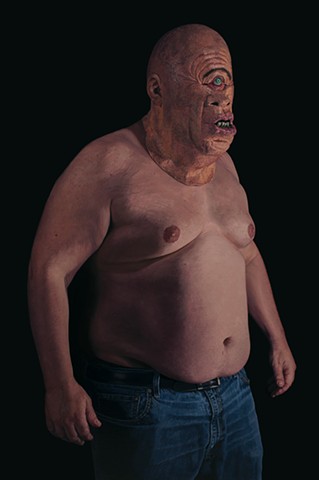 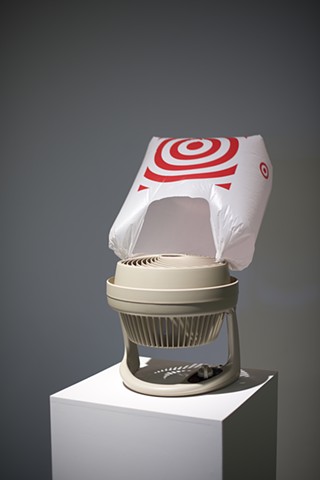 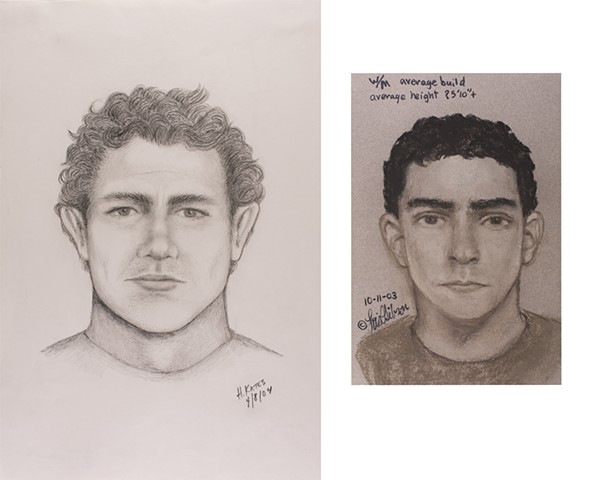 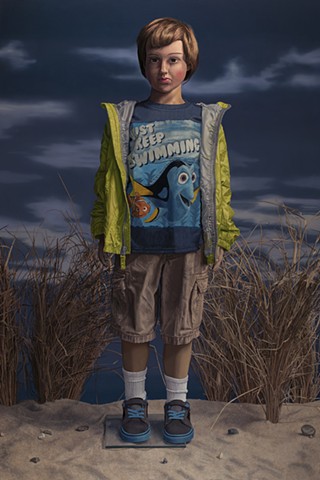 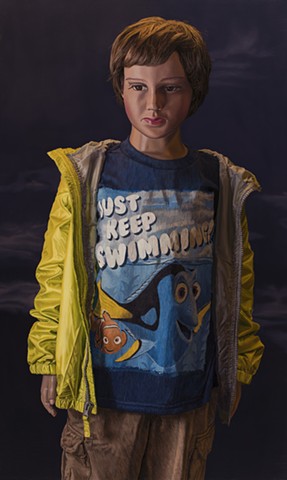 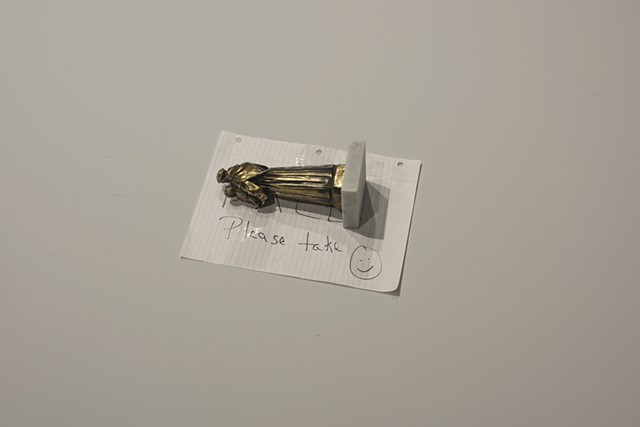 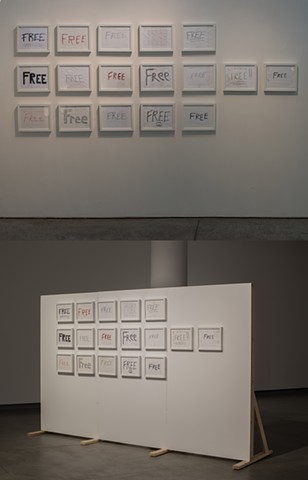